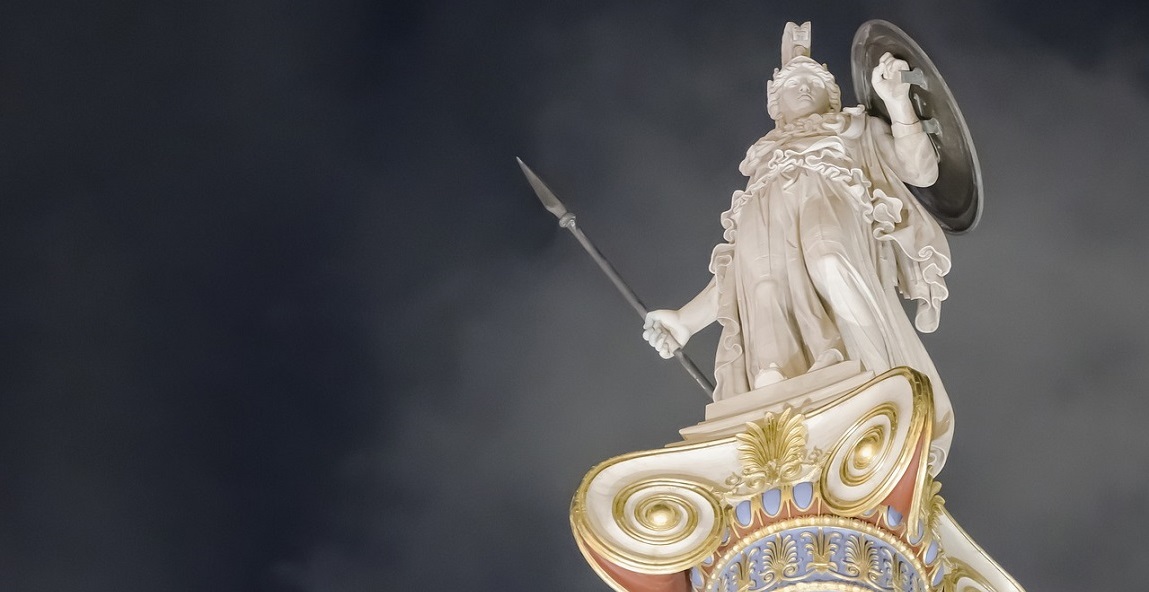 Are you up for a Greek mythology tour?

Myths are made up stories to explain to us how the world works and how we should treat each other. As people could not record stories yet, they used to retell historical events. Like this, people remembered the wars that the previous generations had fought and the places they had explored. The stories involve gods and supernatural events and there is always a lesson to be learned.

Today we would love to take you on a Greek mythology tour, so sit comfortably and enjoy the stories that follow!

Greece has a rich history that lends itself perfectly for the creation of myths. At first, myths were passed on orally, but around 2,700 years ago the famous Greek poet Homer put them in writing and we can still enjoy them to this day. Who hasn’t heard about Zeus, Poseidon, Aphrodite or Nike? Yes, everything dates back to the Greeks ;).

The English language mostly uses the Roman names for the gods and goddesses. This happened because the Romans adopted many of the Greek gods during the Greek presence in the southern part of the peninsula. However, in Greek mythology, the gods and goddesses were more like humans than their Roman counterparts; with feelings of love, hate, desire and jealousy playing important roles. The Romans knew Zeus as Jupiter, Poseidon as Neptune, Aphrodite as Venus and Nike as Victoria. The goddess Athena, after whom Athens has been named, was known as Minerva. It is an amusing thought that the city could be named ‘Minerva’ in Italian.

It is amazing to see that both the English and Modern Greek language still use the names of Greek gods. Did you know that the word ‘tantalize’ stems from the Greek God Tantalus? He was punished in afterlife for his horrible behavior each time the gods invited him to their dinners on Mount Olympus. Tantalus had to stand up to his waist in the water of a river, with branches full of fruit hanging above him. Whenever he tried to eat the fruit or drink the water, the branches and the river would withdraw.

What is your Achilles’ heel, your weak spot? This expression dates back to the mythical hero Achilles, who fought in the Trojan War. When he was dipped in the river of the Underworld to ensure his immortality, he was held by his heel and thus his heel became his weak spot. Achilles later died of a wound to his heel, hence the expression. 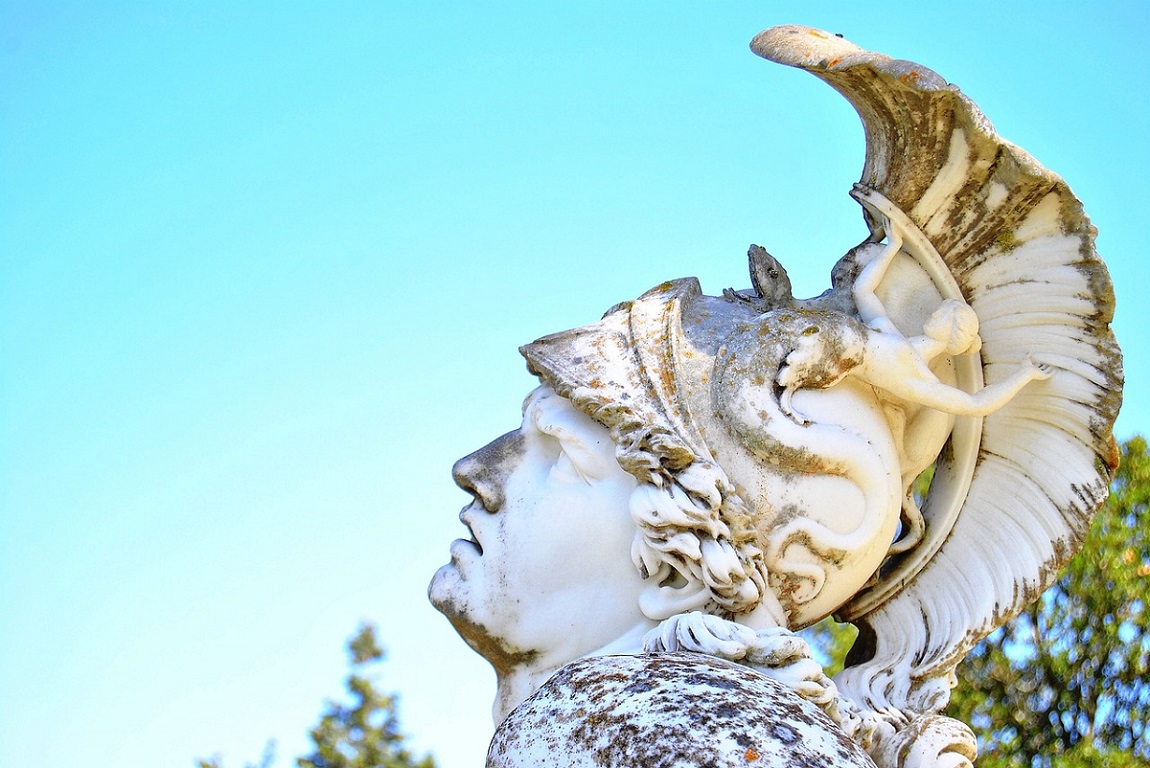 Next time you hear a siren, you will think of the Greek Sirens. They were sea nymphs (part woman and part bird) that lured sailors to destruction. The story has become famous through Homer’s epic poem Ulysses. A goddess named Circe warns Ulysses to put beeswax in his men’s ears so that they won’t hear the Sirens. Even though Ulysses’ men covered their ears with beeswax, Ulysses longed to hear the Sirens sing and he asked his men to tie him to the mast. Eventually, he heard the bewitching song and was amazed by the Sirens’ beauty. His men, who couldn’t hear the Sirens’ voices, saw them as vicious monsters with claws.

Now that autumn has started, grab a book and a warm drink and read up on the many Greek myths! They are fun for adults and children alike.

We hope you enjoyed this Greek mythology tour! Which is your favorite myth? Which Greek god or goddess are you?

Epiculiar - Are you up for a Greek mythology tour?