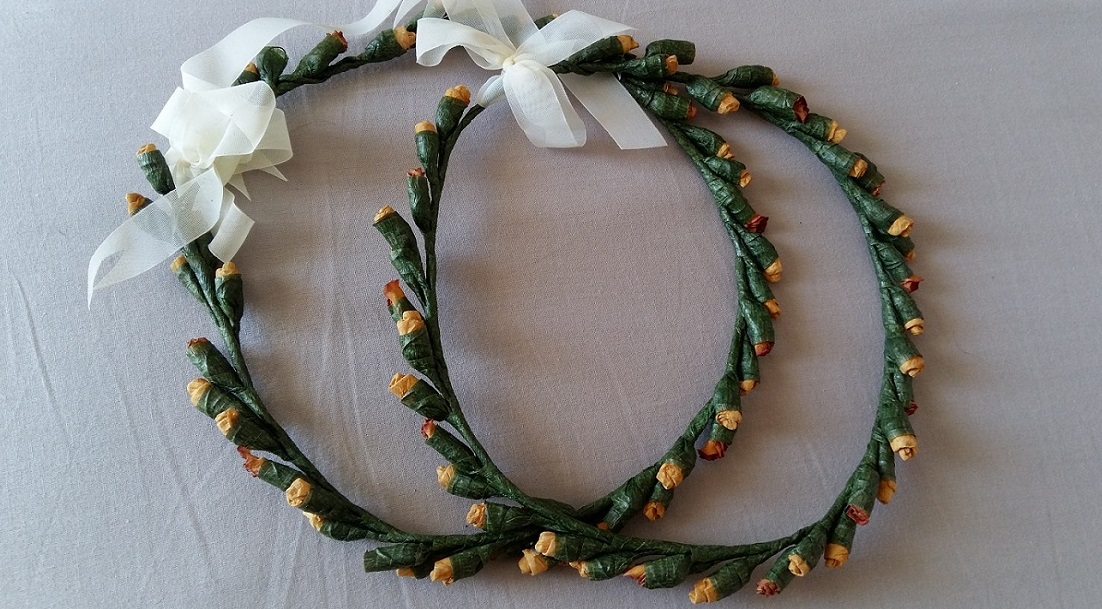 An insider’s guide to a Greek wedding

No vows! Greek weddings are different!

Are you thinking of tying the knot? Obviously, the famous movie comes to mind and we cannot deny it: Greek weddings are Events, the capital E is no typo! You may want to consider getting married in Greece and allow us to fill you in on how things are done here!

Wedding rituals in Greece now and then

In the old days, a man would traditionally ask the father of the bride for his daughter’s hand, but nowadays the parents are merely notified of their children’s plans. Apart from that, Greek weddings are very traditional and involve a lot of (local) customs.

Once the couple has decided to get married, they get engaged. A little while before the wedding takes place, they throw a party at their future home and all the unmarried female guests together with the bride-to-be will make the bridal bed. Of course, this takes place under the critical supervision of the groom’s mother who only wants the best for her darling son! Keep in mind that this is a stressful time for Greek mothers and that’s why generally speaking, Greek men leave the house quite late compared to their counterparts in the rest of the world. (Can you blame them with all the yummy food that mama makes?)

Once the sheets have been put on the bed, two containers with milk and honey are placed on the bed as these symbolize peace and harmony, rice is thrown on the bed to wish for a fertile marriage and finally a small baby is placed on the bed. Superstition says that the sex of the baby will determine the gender of the firstborn child!

In the past, couples would start their life together from the day they got married, but nowadays they may have already been living together for a while, either as a trial period or because they simply cannot afford the expenses of a wedding during these financially challenging times.

The day of the wedding has arrived and traditionally the couple gets married in church, as the majority of Greeks are Christian-orthodox. Weddings usually take place in late spring, summer or early autumn and the ceremony is held in the evening for obvious reasons; just think of wearing a wedding dress or a suit in temperatures of around 40 degrees!

The best man will shave the groom and together with other friends he will make sure the groom is dressed and looks his best. Of course, some tsipouro (Greek traditional distilled drink) will provide courage for the next steps!

Elsewhere, the bridesmaids will prepare the bride. One of the traditions is that the bride writes the names of the unmarried bridesmaids on the bottom of her shoes and the names that are worn off by the end of the night will indicate who is next… 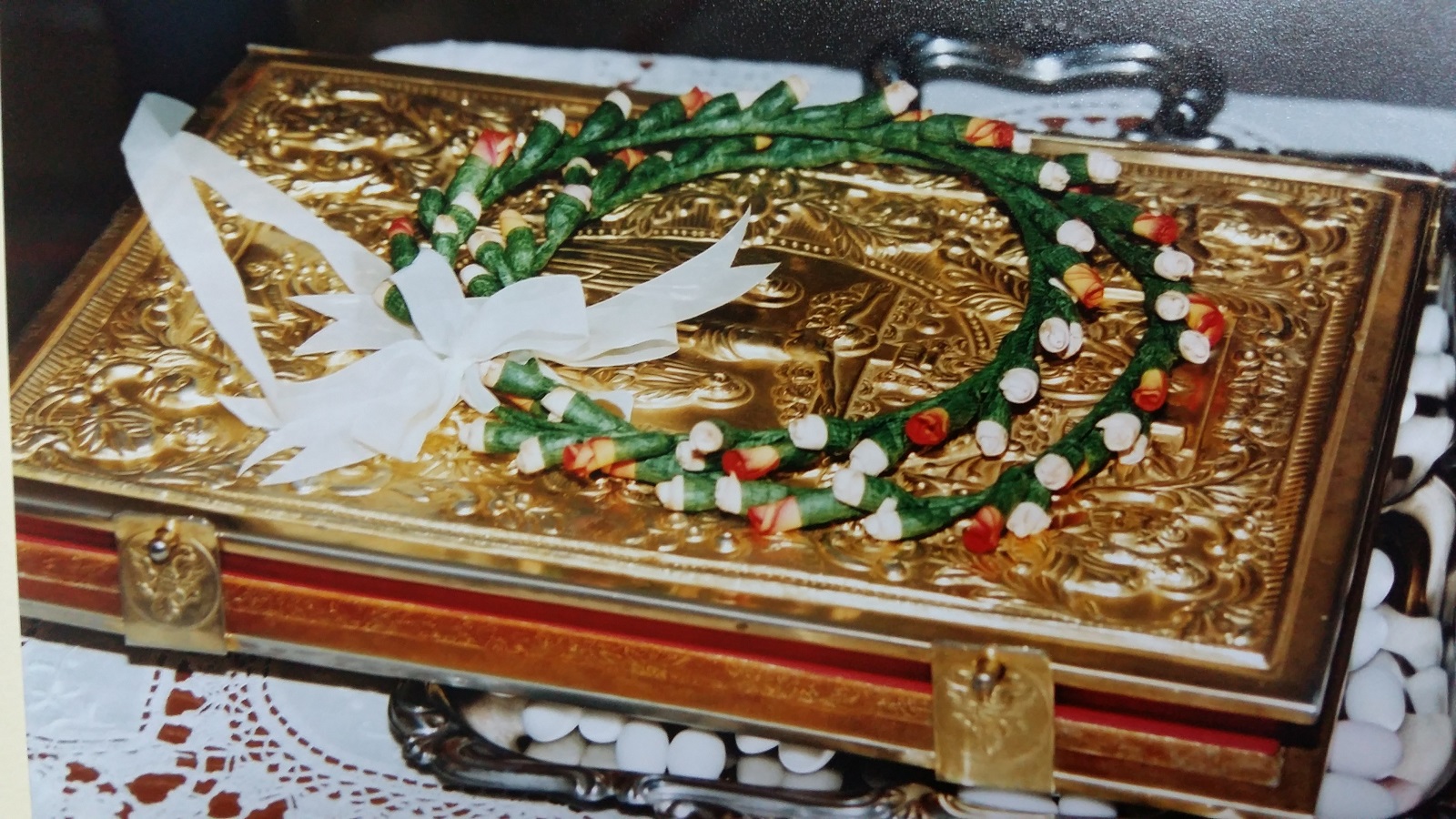 Traditionally, the groom awaits the bride at the church and usually the bride arrives a bit late, just setting the record straight for the future! As Greek churches may be quite small, the guests walk in and out during the ceremony so that everybody gets a chance to catch a glimpse of the couple. And you may be shocked to find that the guests are not neatly seated in church; on one side the bride’s family and friends and the groom’s on the other side. No, here it is a happy gathering where people chat, walk in and out and you are more than welcome to go in and witness the whole ceremony. Your presence will make their day even more special!

While you observe the spectacle, you will notice that it is a purely religious matter; there are no speeches and the couple do not take vows. This may surprise you, but on the other hand it makes sense: the fact that you are standing there shows your intentions better than words could ever put it.

At a certain point, the best man (koumbaros) interchanges three times two thin, decorated crowns that look like wreaths over the heads of the couple. A ribbon connects the crowns in order to symbolize the union between them. The couple then takes their first steps as husband and wife as they walk three times anticlockwise around the table, following the priest who holds the cross or the Bible and the koumbaros holds the crowns over their heads. The fact that all symbolic things are done three times refers to the Holy Trinity.

By then, the newly-weds have reached the foot of the altar and at that time they will turn around and greet their guests as a married couple and finally everyone can congratulate them. This will be repeated once the couple exits the church and is showered by loads of rice (and there are cases in which koufeta, the sugarcoated almonds, were thrown as well)!

All the guests then leave to go to the party venue, while the lovebirds go and have their photos taken as a married couple in some undoubtedly beautiful scenery. The rest of the night needs no further explanation: there is a lot of dancing, a lot of food and many toasts are made to the couple, to health and to life and love in general, accompanied by the wish: ‘Na zisoun’!

Are you still thinking about getting married in Greece? We’d love to hear your thoughts and experiences!

Epiculiar - An insider’s guide to a Greek wedding