Places to visit in Thessaloniki: Exploring the city’s museums

Are you planning to come to Thessaloniki and seeking to learn more about its history and culture? Have you already been to the White Tower, the Archeological Museum and the Museum of Byzantine Culture? If so, here are some very interesting places to visit in Thessaloniki. Visiting the museums we listed for you will give you further insight into the city. Get to know Thessaloniki a bit better!

TMP is unique of its kind in Greece, as it is the only museum dedicated exclusively to photography. It opened in 2001 and ever since it is a meeting point for photography lovers from all over the Balkans. The museum is housed in a Warehouse at Thessaloniki’s Port and is home for more than 100.000 photo objects. Added to that, the interior design and the view to Thermaikos Gulf makes TMP a must visit in Thessaloniki.

It takes just a 5-minute walk from the port to reach the Jewish Museum of Thessaloniki. In the old commercial arcade, the museum retains valuable findings regarding the 2000 years of Jewish presence in the city. Jump at the chance to learn about a community that had been a vital part of Thessaloniki’s life for centuries. Don’t miss to visit the unique collection of everyday objects, photographs and apparel at the first floor.

Would you like to explore Medieval Thessaloniki while gazing at one of the most spectacular views to the city? Then make sure you have a walk in Ano Poli (Old Town) and visit Heptapyrgion. Also known as Yendi Kule, the castle in the Akropolis of Thessaloniki has had many uses over the centuries. From 1890 until 1898 it operated as a prison, which is nowadays open to visitors. Heptapyrgion is in the list of UNESCO monuments and one of the locals’ top choices to visit in Thessaloniki.

Folklife and Ethnological Museum of Macedonia-Thrace

From the Acropolis of the city head down to the waterfront. In a villa of Eclectistic style, just a few meters from the sea front, pay a visit to the FEMM-Th. Two things fascinate us about this museum. First is the beautiful building: a remaining sample of the residences built by wealthy Greeks, Hebrews, Turks and Armenians of Thessaloniki in early 20th century. Second is the great museum’s collection of folklore objects: wonderful pieces of textiles, jewelry, embroidery, knitting, ceramics, copperwork and woodwork made with remarkable virtuosity. 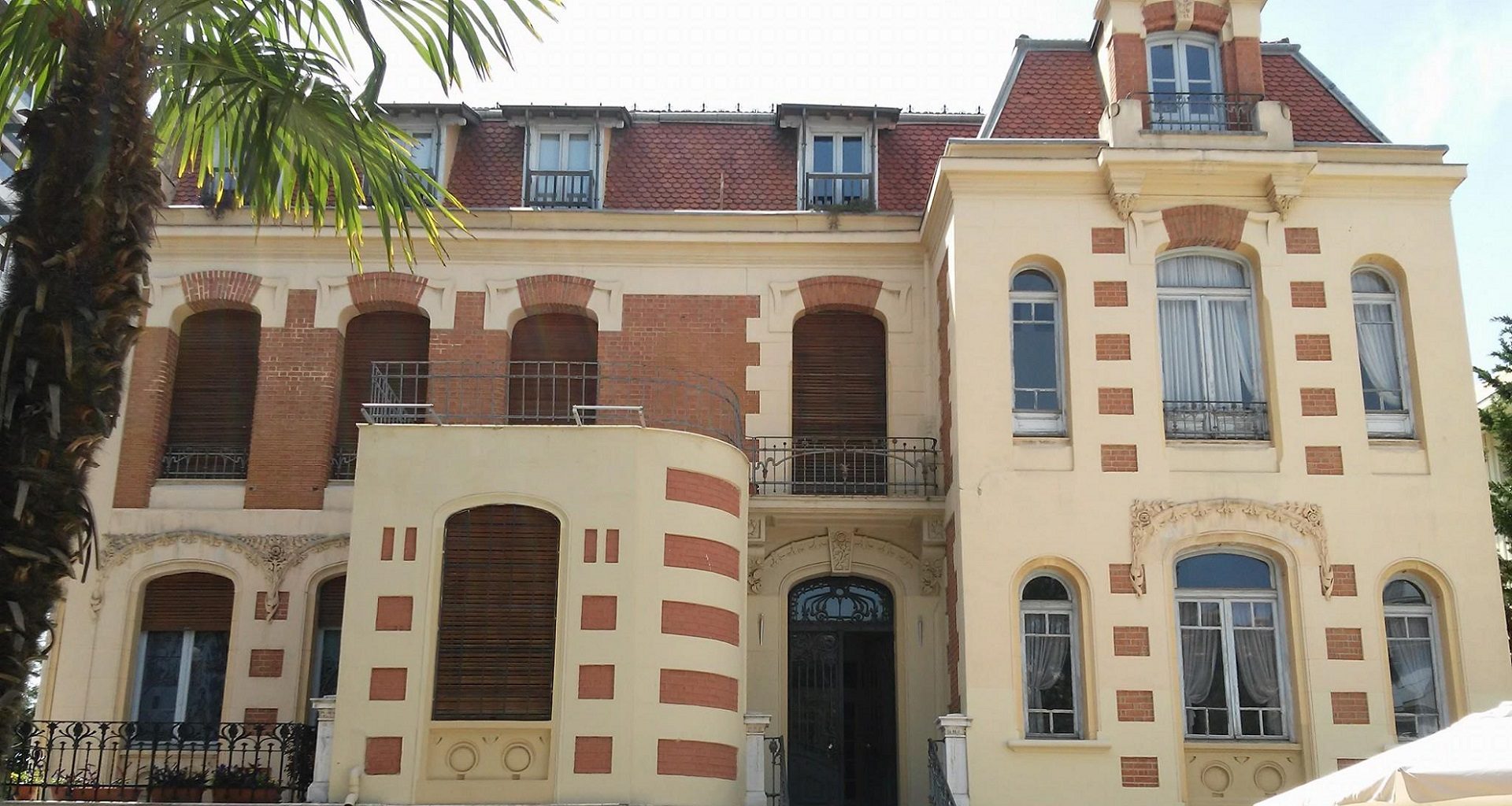 As you walk back from the FEMM-Th to the city center make sure you stop by Yeni Tzami. It is one of the most impressive buildings of the city, and definitely one of the places to visit in Thessaloniki. The mosque was built in 1902 by the Sicilian architect Vitaliano Poselli for the Jewish who had converted to Islam. Shortly after Thessaloniki became part of Greece, Yeni Tzami housed the Archeological Museum up until 1962. Nowadays, the building operates as a cultural venue. So, make sure to check the program for interesting exhibitions and performances occurring in this exquisite place.

Thessaloniki has a fascinating history of almost 2500 years. Did you know that it took its name after the half-sister of Alexander the Great? This and thousands of other stories await you to find them out!

What are your best places to visit in Thessaloniki? Share some in the comments!

Epiculiar - Places to visit in Thessaloniki: Exploring the city’s museums