Athens sightseeing guarantees plenty of entertainment for at least a week, but most people only stay for a few days. Once they set foot in this historic city, they realize they should have booked a longer stay as there are so many things to see and do. To save you some time, we have listed the best historic sites for you.

Get your camera for your Athens sightseeing tour! 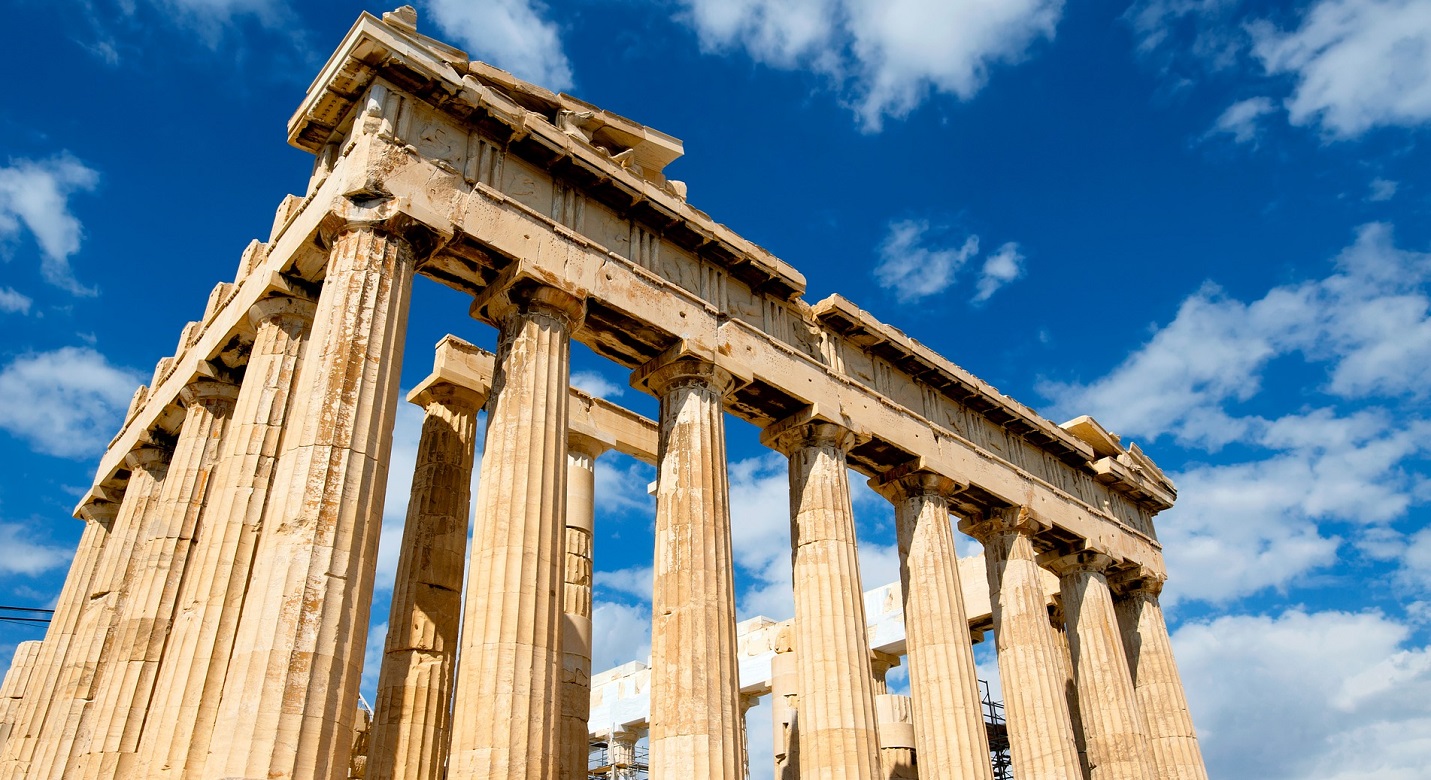 This impressive marble construction has so many stories to tell! You may be surprised if you find how it ended up like this. We’ll give you a hint: it has surprisingly nothing to do with earthquakes. Can you spot what is missing at the Erectheion temple?

Also called the Tower of Aeolus, this was the first meteorological station in the world. The octagonal shape serves to display the eight types of wind, which are beautifully embossed at the top. It also had sundials and on cloudy days a hydraulic clock gave the merchants their necessary information. Imagine what it was like doing business back then without Google or Excel!

Offering fantastic views of the Acropolis, Areopagus Hill is famous for other reasons as well. In Greek mythology, it was here that the gods tried Ares, god of war, for murdering Poseidon’s son. During the Roman era, Apostle Paul delivered his famous speech here about ‘the unknown God”. In pre-classical times, it was the meeting place for the council of elders, while in the classical era it was the homicide court of Athens. Just close your eyes and try to imagine all the events that have taken place on this bare hill! Netflix can’t beat that!

Tiberius Claudius Herod Atticus was a member of a rich and important Athenian family in the second century AD. His wife Regilla died in 160 AD and he sponsored the construction of the Odeon in her remembrance. Can you imagine that the structure had a roof, made of very expensive cedar wood? If you get the chance, attend a performance at this theatre to take home some Unforgettable Memories as a souvenir.

This large building was a gift from King Attalos II of Pergamon, a powerful ancient Greek city at what is nowadays the west coast of Turkey. He built this covered walkway around 150 BC in return for the education he received here. The impressive building was destroyed in 267, but The American School of Classical Studies at Athens fully reconstructed it between 1952-1956. The Rockefeller family funded the whole project and the Stoa now houses the Museum of the Ancient Agora.

Which historic place did you like best? What is a must-see during Athens sightseeing?