Thessaloniki – the city with many names and one big heart!

Travelers, visitors, exchange students, locals and new residents all have one thing to say about Thessaloniki. It is a city they keep in their hearts even though it’s not a very large or a very fancy one, nor particularly progressive or aesthetically advanced. It is, however, a true and authentic city, which makes you feel welcome and like being home; a place where everyone will find things to relate to and enjoy.

Thessaloniki’s history starts back in 316 B.C., when Kassandros, a general of Alexander the Great’s army, established the city. He named it after his beloved wife, Thessaloniki, Alexander’s half- sister. Its geographical position helped the city rise and become one of the most important ports in the Mediterranean.

In these 2.300 years, Thessaloniki has been through many different historical eras. However, it managed to keep its outgoing character and be considered as a “melting pot” for centuries. Thanks to the port and the “Via Egnatia”, Salonika has been a cosmopolitan civic center throughout the Roman times. Trade, Arts and Letters bloomed during the Byzantine era, making the city a hub for intellectuals and artists. In 1492, around 20.000 Jews from Spain found shelter in Thessaloniki, which was at the time part of the Ottoman Empire. All those influences have shaped the multicultural character of Thessaloniki. 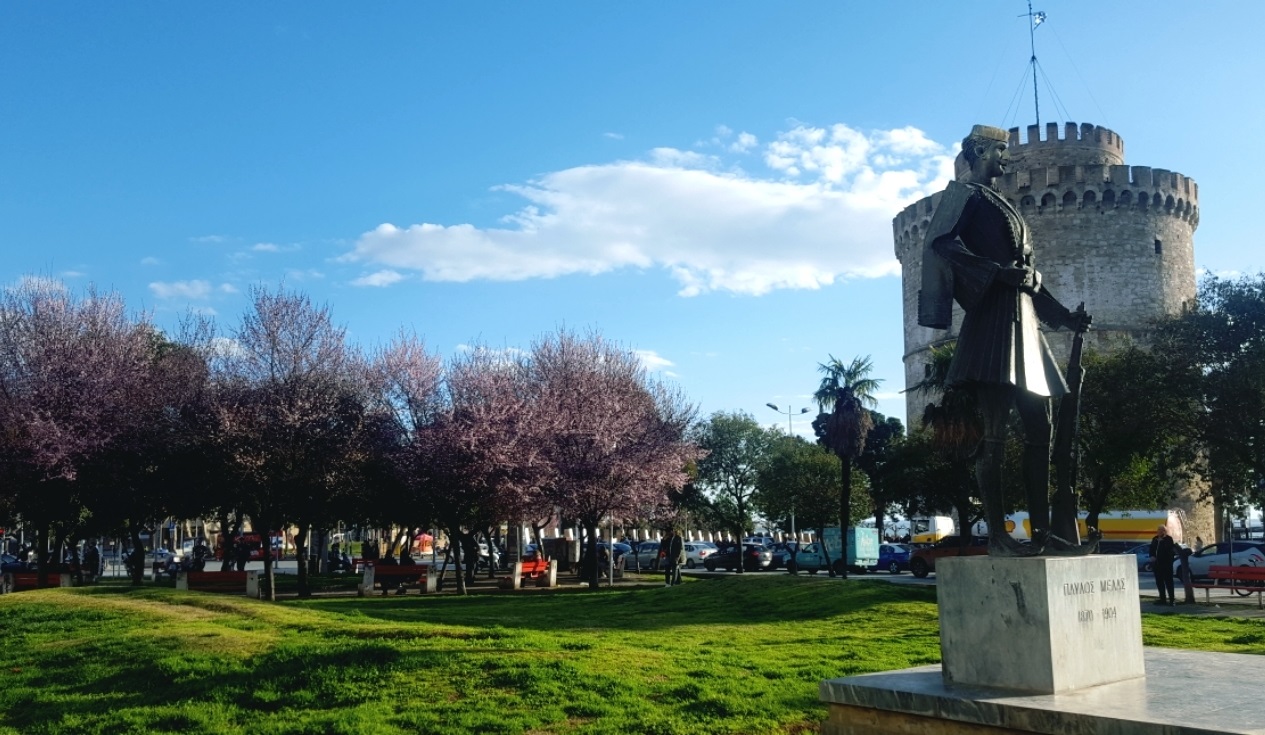 As mentioned before, Thessaloniki has its way into finding a place to your heart. This might be the reason why it has so many names; names it got from the people who lived in it. Turks and Jews used to call it Selanik, at the Balkans it is still called Solun, and to the English it was known as Salonika or Thessalonika. To date, all of these names are still being used and are part of Thessaloniki’s identity.

Another part of this identity is the very interesting and rich gastronomic tradition. Tastes reaching from the Aegean to the Black Sea meet the culinary tradition of Spanish Jews and the influence of the European cuisine. This city is not afraid of strong flavors or unusual combinations. It loves tradition and yet it dares to taste new flavors and merge them harmoniously. The different nationalities and religions of the city’s residents throughout the centuries have shaped what food means for Thessaloniki. A visit at the city’s oldest food markets Kapani and Modiano will offer you a great experience of this fascinating food culture. 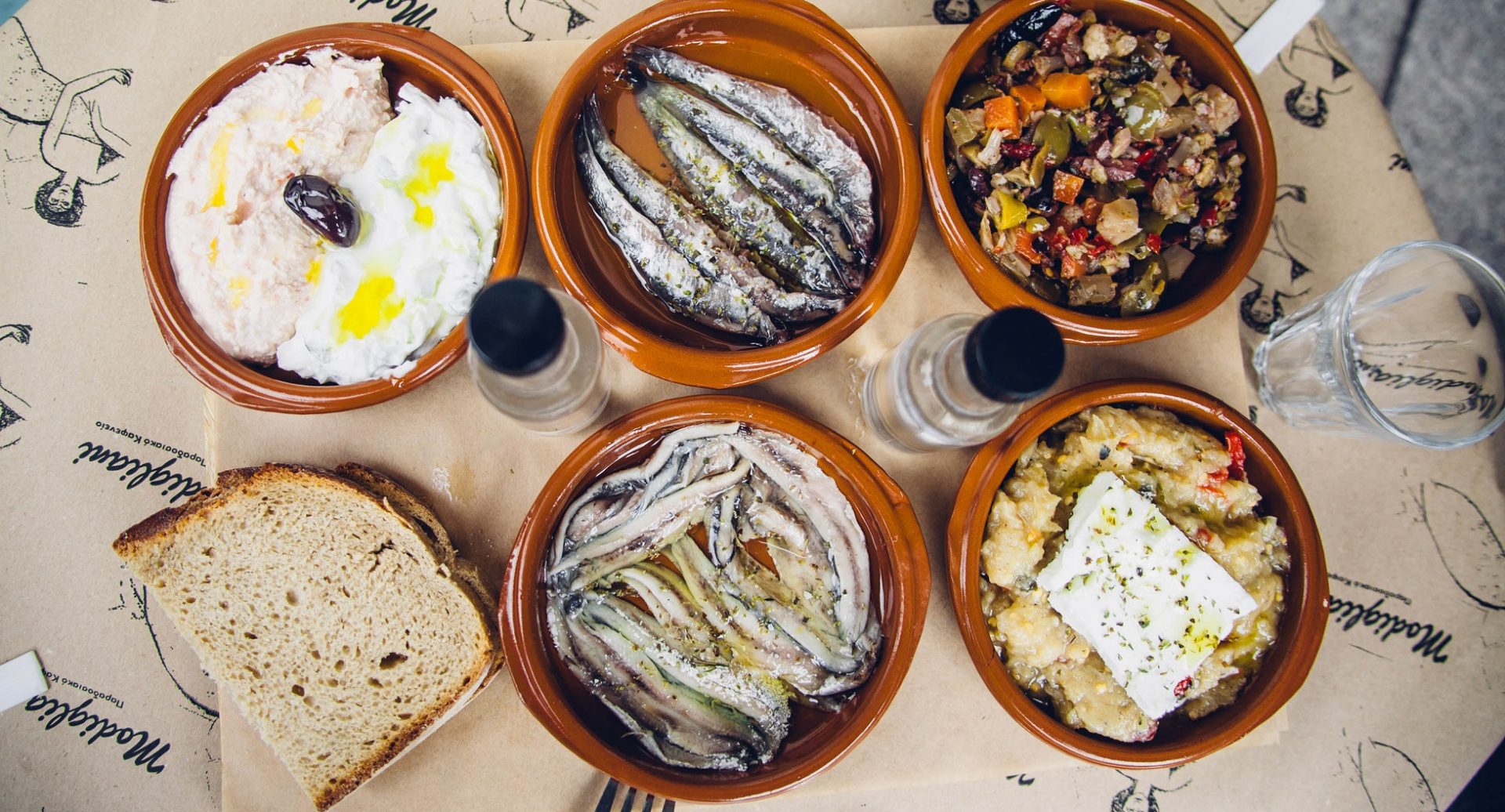 Talking about culture, Thessaloniki is a hidden gem, even though overshadowed by the beauty of Athens. In case you have already visited Athens, Thessaloniki is going to be a totally different experience. The Byzantine period has left a great number of exceptional monuments behind, 15 of which are in the UNESCO World Heritage List. You will have the chance to get into a 1.700 years old basilica and walk along the Walls that had been protecting the city for centuries. As mentioned by UNESCO: “The monuments of Thessalonika reveal a continuous artistic exchange with the greatest cultural centers of each era (Rome, Constantinople)”.

Perpetual change and movement mark Thessaloniki’s character, and its vibrant lifestyle agrees with it. Locals like meeting friends for dinner, spending summer nights on rooftop bars or just having a relaxing walk along the waterfront. People in Thessaloniki love being outdoors and you will always find them enjoying the city views from the Acropolis or the Port. Despite the difficulties the living is easy, as it is a friendly and warm-hearted city.

Many stories, one heart

It’s not a coincidence that its trademark is a heart formed by colorful pieces of mosaic. It is all these things that make Thessaloniki what it is, shaping a unique and living mosaic. They are its history, people, food and culture. For all the above reasons, Thessaloniki is rightfully called a city with “many stories, one heart”!

Epiculiar - Thessaloniki – the city with many names and one big heart!